In January 2019, two men wearing badges with the Arabic word for “infidel” or “non-believer” entered Canada’s oldest place of Muslim worship, just as Friday prayers were beginning. The men walked through the Al Rashid Mosque in northwest Edmonton, entering the women-only section and bathrooms. Other members of their group — reported to be the anti-immigrant Wolves of Odin — stood on the sidewalk outside the mosque, confronting congregants with provocative questions about their religion and beliefs.

Five days later, in southeast Edmonton, the Markaz UL Islam Mosque received anonymous hate-mail: “On behalf of real Albertans, we would like to advise you that you and your religion don’t belong in Alberta.”

Lindsey Jorgensen-Skakum, a pastor at the Holy Spirit Lutheran Church in the Malmo Plains neighbourhood of Edmonton, knew they had to do something. It was a harsh reminder for Lindsey of 2017 white supremacist rallies in Charlottesville, Virginia. Lindsey is still haunted by the images of hundreds of people marching through the streets of the southern U.S. city, chanting racist, Antisemitic, homophobic slogans. “Something broke in me,” Lindsey recalls.

Lindsey decided to post an open-ended question on Facebook: how can we help? Various members of Edmonton’s Muslim community responded with suggestions. One was to write letters to elected officials, expressing concern for rising levels of intolerance. But another kind of letter came to Lindsey’s mind — less political, more personal, expressing a central tenet of their faith: “love letters,” addressed directly to the victims of these hateful incidents.

On a bitterly cold Friday evening in January, as the mercury dipped below minus 40°C and the snow drove down, Lindsey opened the doors of the church to anyone and everyone who wanted to express support for their Muslim neighbours. They called the campaign Spread the Love. Roughly 70 people showed up, sat down and wrote letters to the local Parliamentarian, the mayor of Edmonton, the police, and directly to members of Edmonton’s Muslim community.

The letters were then sent to their various addressees: 90 to public offices, and 25 to the Al Rashid Mosque and its affiliated Edmonton Islamic Academy, a private school that offers Islamic education to students from Kindergarten through Grade 12.

“The last thing you want is to bring up a child in a place where they feel humiliated or afraid.”

“It meant the world to me, especially as a parent,” says Sadique Pathan, the outreach imam of the Al Rashid Mosque, whose three children attend the academy. “The last thing you want is to bring up a child in a place where they feel humiliated or afraid,” he says. “These were beautiful free-form letters, full of words of support.” 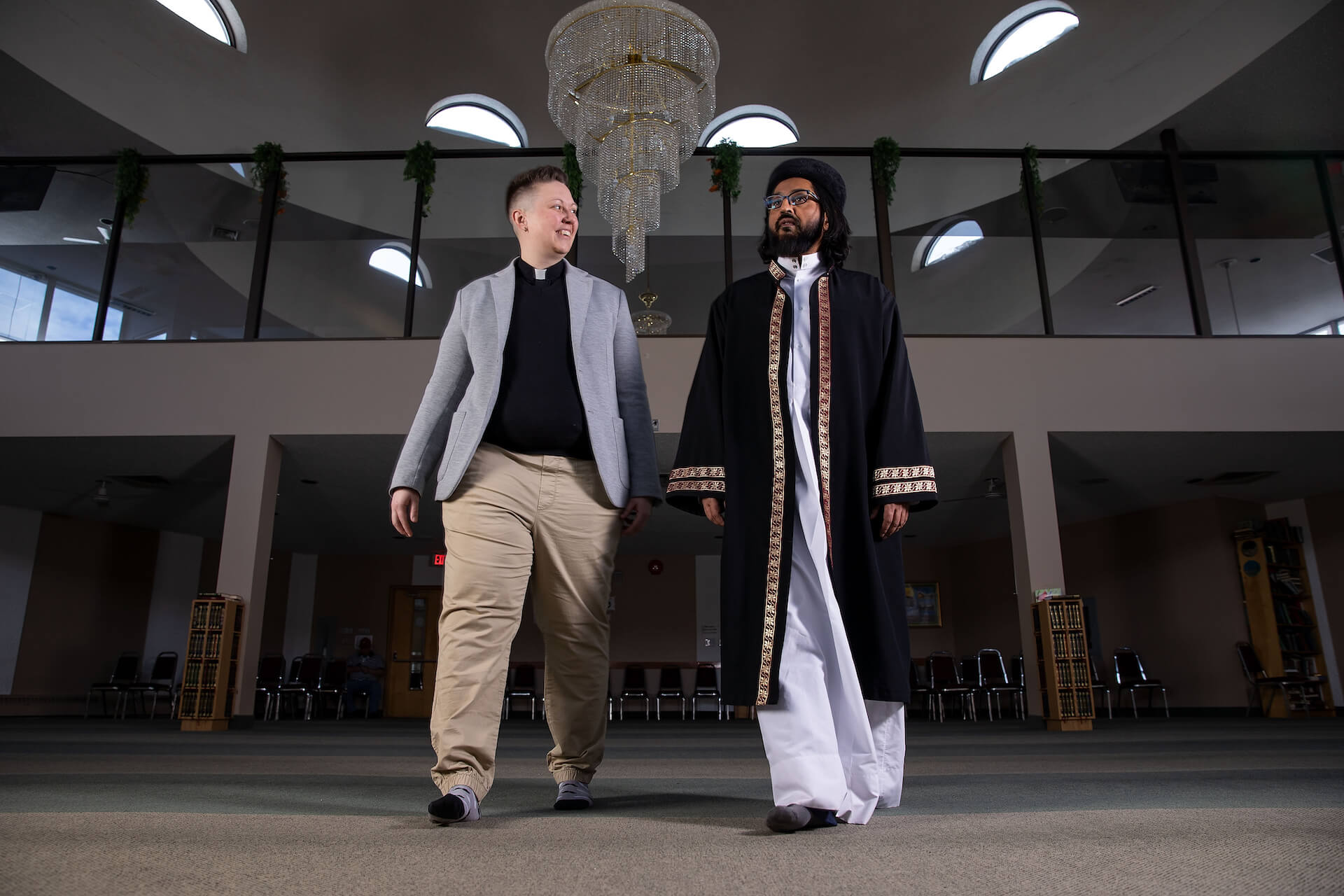 Sadique, who grew up in Edmonton, is alarmed by the increasingly “outward” and “bold” expressions of intolerance towards Muslims. He says the Al Rashid Mosque is vandalized frequently and that each incident is a reminder of a bigger picture that, in the recent past, has included horrific attacks on Muslim worshippers in Québec City, Norway and New Zealand.

“We have to acknowledge extremism and bigotry where it exists. And we have to rally together.”

Sadique sees Islamophobia as an expression of fear and alienation that can only be overcome through dialogue. In his work as an outreach imam, he is constantly inviting people from the broader community into the mosque to interact with its members and ask questions. He is delighted to now know a Lutheran pastor who believes just as strongly in the power of bridge-building.

“Canada is generally an amazing place of warmth and acceptance,” he says. “But we have to acknowledge extremism and bigotry where it exists. And we have to rally together.” 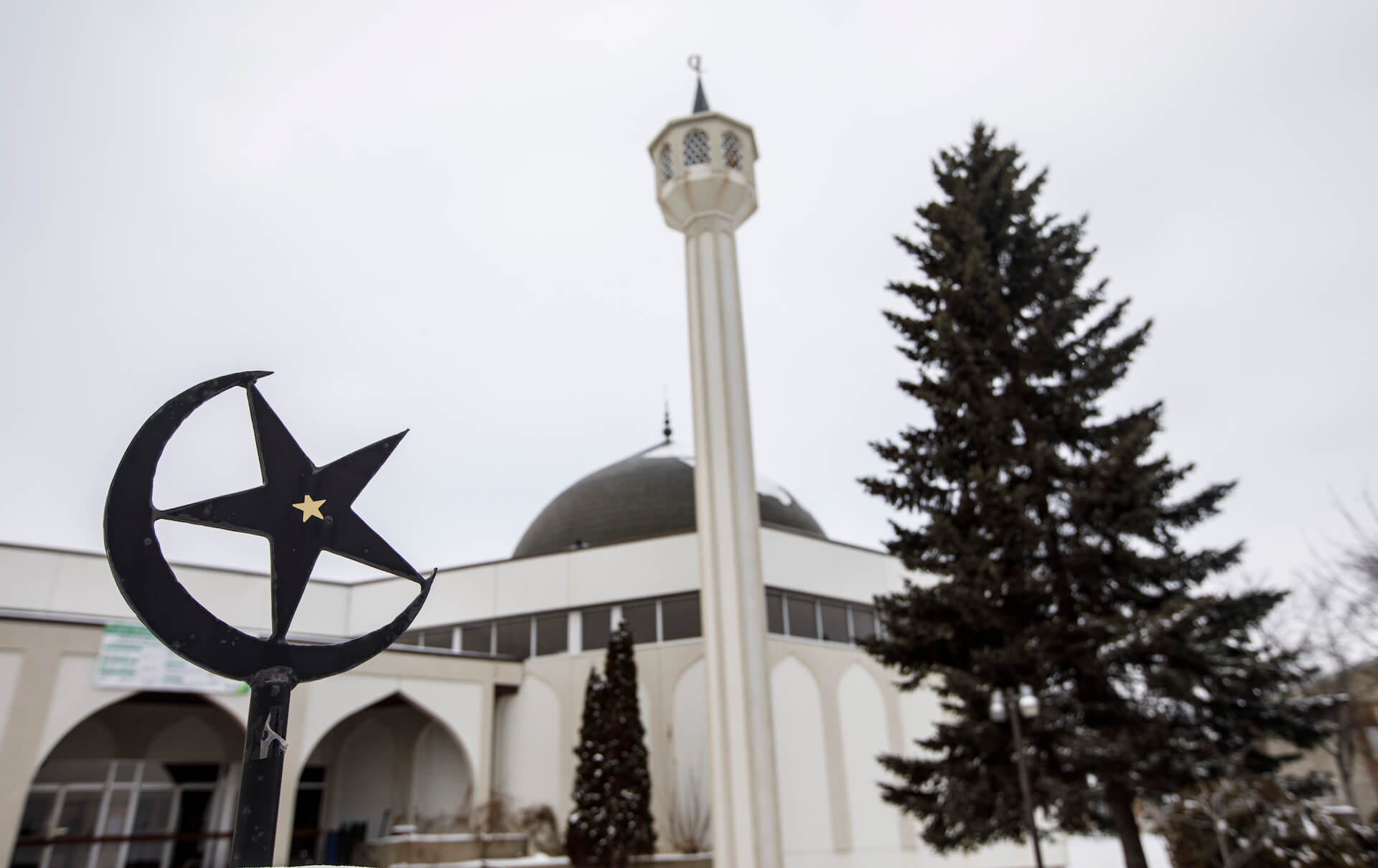 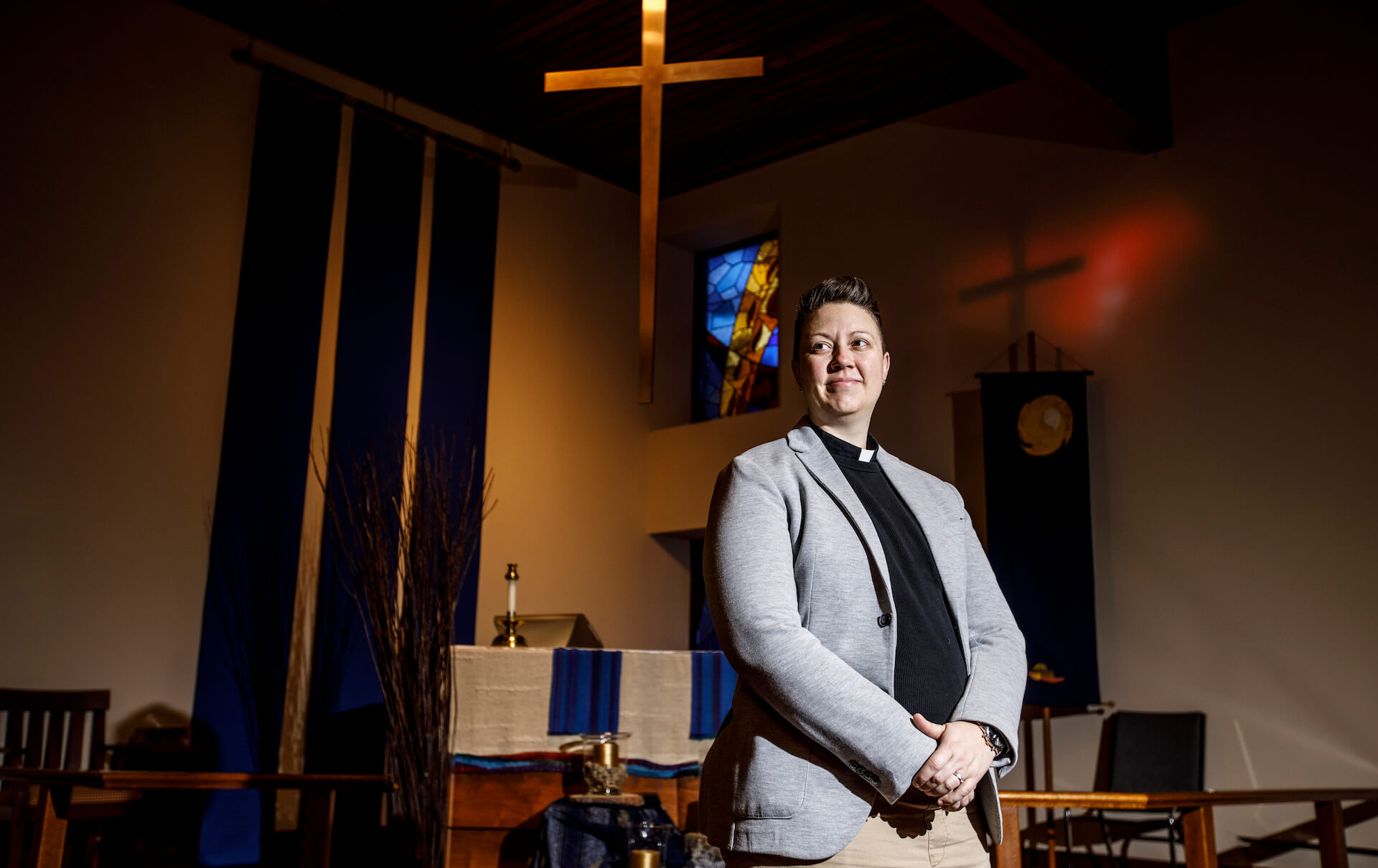 Canadians are more likely to harbour negative
stereotypes about Muslim Canadians. 14% of
Canadians described Muslims as “violent,” versus only
3% for Christians and 2% for Jews.

Canadians are far less comfortable
welcoming a Muslim into their family.
31% were uncomfortable with a family
member getting engaged to a Muslim,
compared to 12% for other faiths.

Canadian Muslim Forum and Canadians for Justice and Peace in the Middle East. (2018). A Grave Problem: EKOS Survey on Islamophobia in Canada

Nearly
3 in 4
Canadians agree that
government should
prevent people from
engaging in hate speech
against certain groups
in public.
Hate crimes
targeting religious
groups accounted for
36%
of all hate crime in
Canada in 2018

Hate crimes targeting
the Muslim population
accounted for
10%
of all hate crimes in
Canada in 2018.